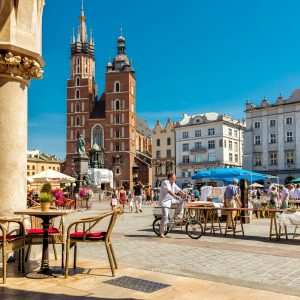 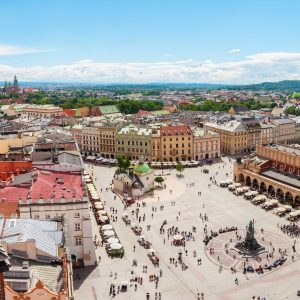 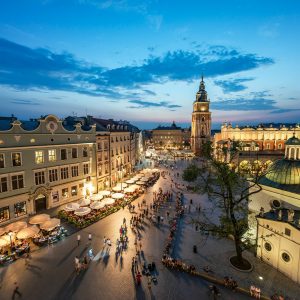 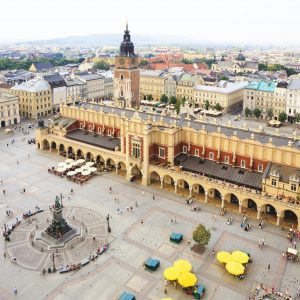 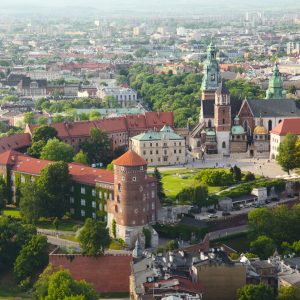 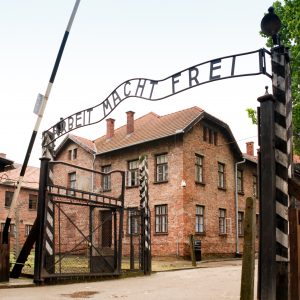 Kraków, a southern Poland city near the border of the Czech Republic, is known for its well-preserved medieval core and Jewish quarter. Its old town – ringed by Planty Park and remnants of the city’s medieval walls – is centered on the stately, expansive Rynek Glówny (market square). This plaza is the site of the Cloth Hall, a Renaissance-era trading outpost, and St. Mary’s Basilica, a 14th-century Gothic church

A stay at the Kazimierz II places you close to Krakow’s top hotspots like Main Market Square and Wawel Royal Castle. The classically decorated rooms come with a free internet connection. Every morning you get to enjoy a lavish breakfast with Polish delicacies before you start your schedule. After, you can meander around the area’s bars, shops and restaurants, taking in local culture. The hotel is only two kilometres away from the railway station. 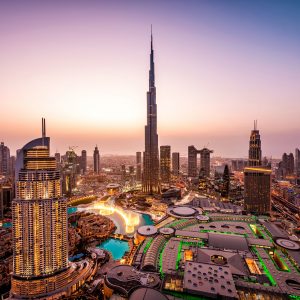 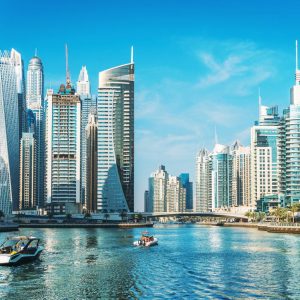 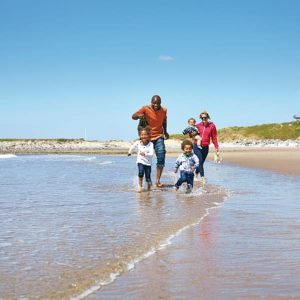 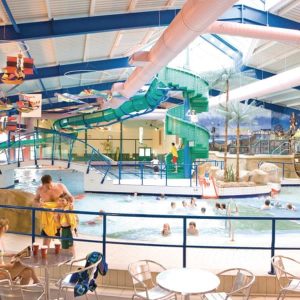 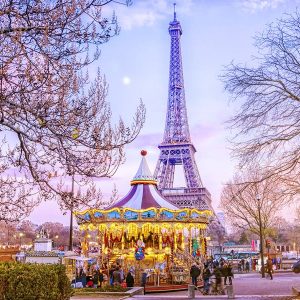 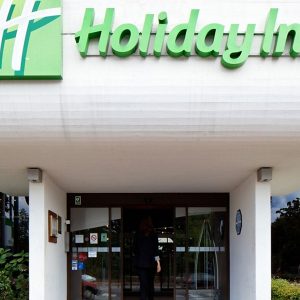 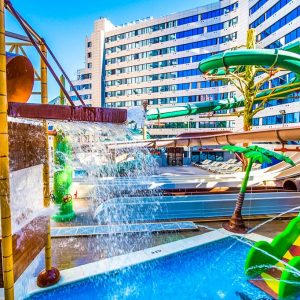 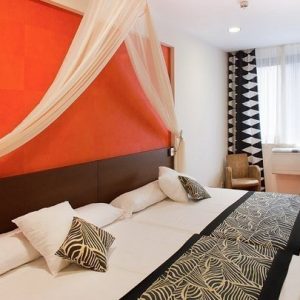 Benidorm May Half Term 2022 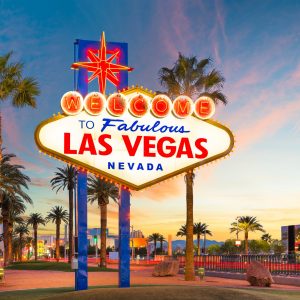 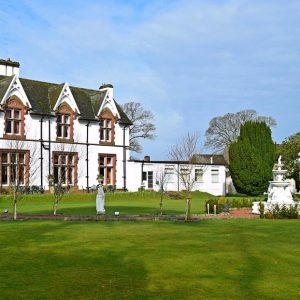 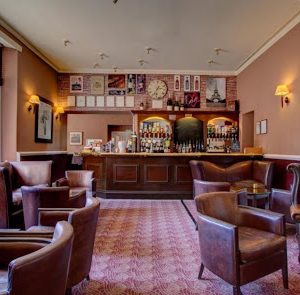 All Inclusive Cumbria Stay Adult Only 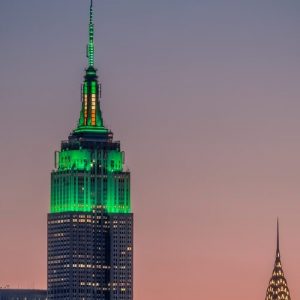 St Patricks Day in The Big Apple in 2022 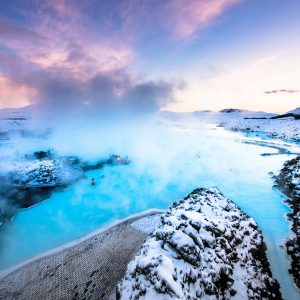 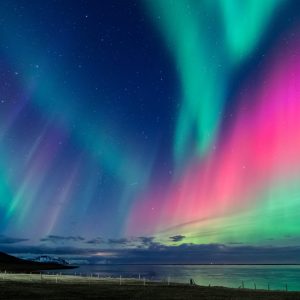