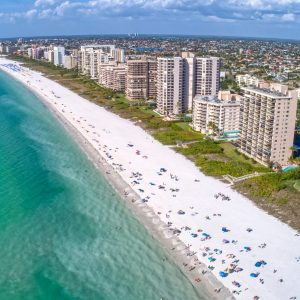 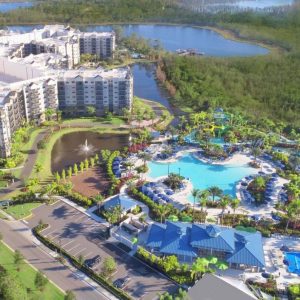 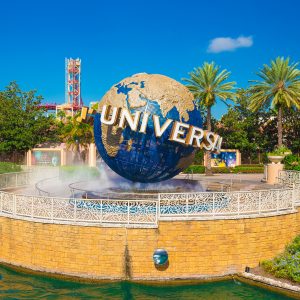 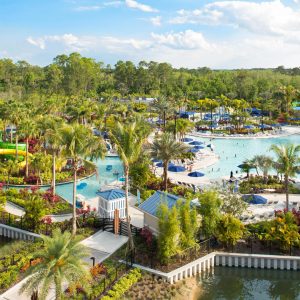 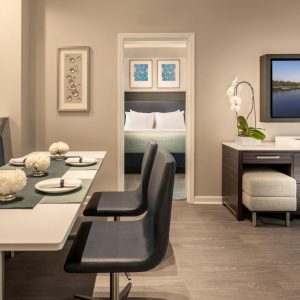 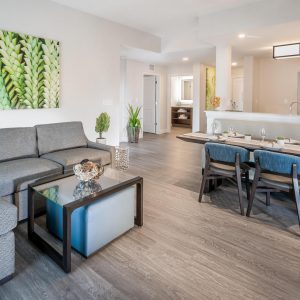 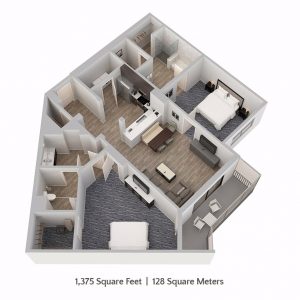 Orlando, a city in central Florida, is home to more than a dozen theme parks. Chief among its claims to fame is Walt Disney World, comprised of parks like the Magic Kingdom and Epcot, as well as water parks. Another major destination, Universal Orlando, offers Universal Studios and Islands of Adventure, with the Wizarding World of Harry Potter straddling both.

Naples is a city on the Gulf of Mexico in southwest Florida that’s known for high-end shopping and golf courses. The Naples Pier, first erected in 1888, is the city’s symbol, and is a popular fishing and dolphin-spotting destination. It’s flanked by miles of beaches with calm waters and fine white “sugar” sand.

With a sumptuous spa, a water sports centre and a lakeside location, the Grove Resort and Spa ticks all the boxes.

This sprawling place is set on tree-dotted grounds that overlook Lake Austin. It comes with three swimming pools, a waterpark that opened early 2018, and a trio of restaurants. Rooms are stylish and contemporary, and some have views of the lake.

You’re perfectly placed to experience the best of both worlds. Florida’s more natural side is right on your doorstep, and it’s around a 30-minute drive to Walt Disney World Resort and Universal Orlando Resort. The hotel runs a shuttle bus service to Disney. 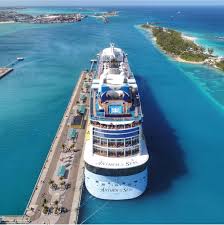 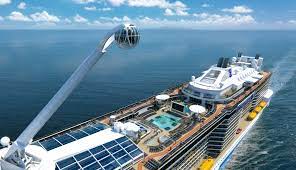 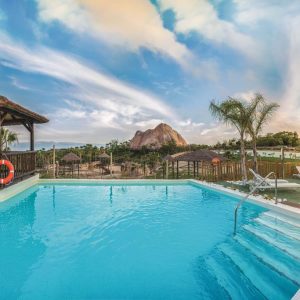 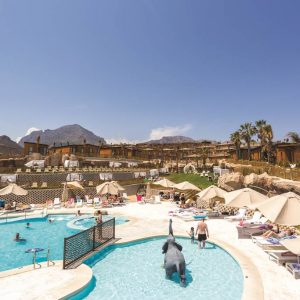 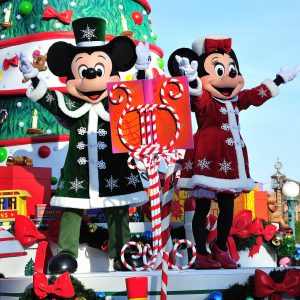 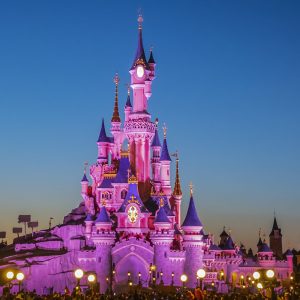 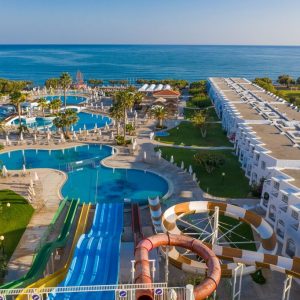 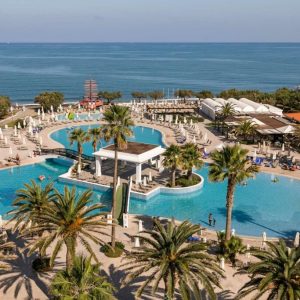 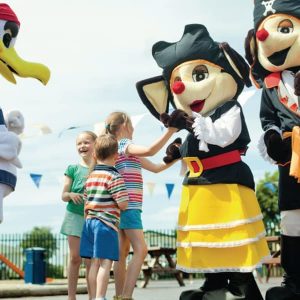 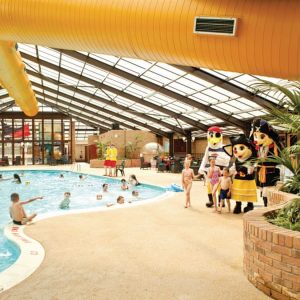 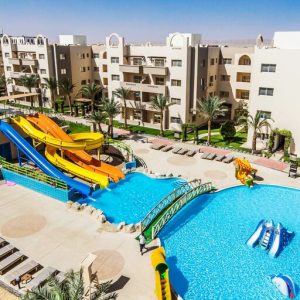 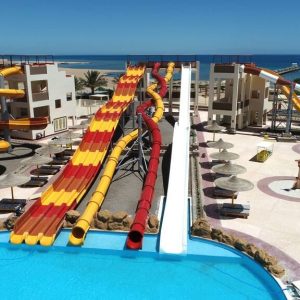 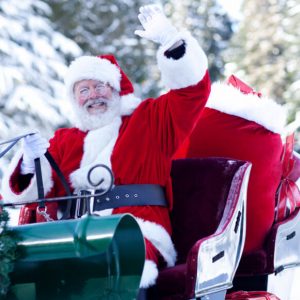 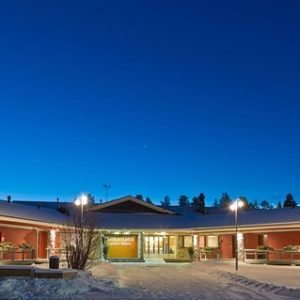