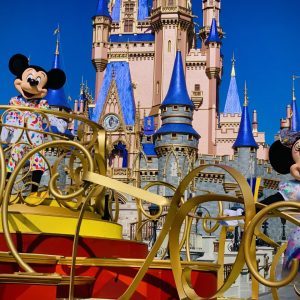 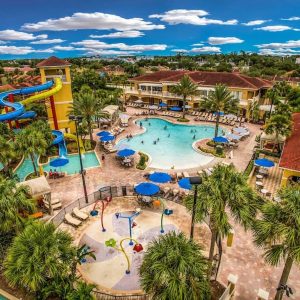 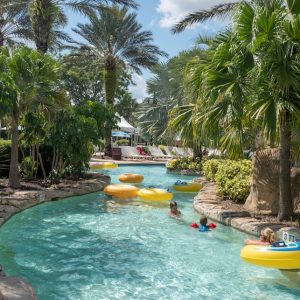 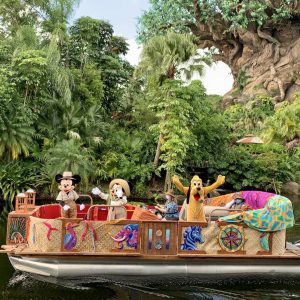 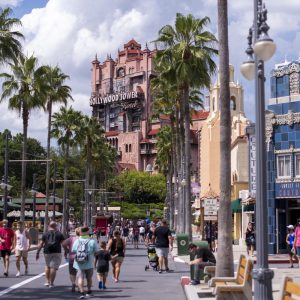 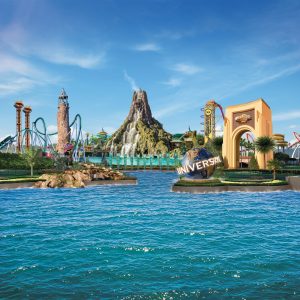 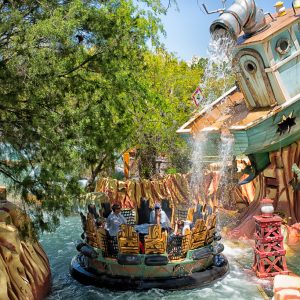 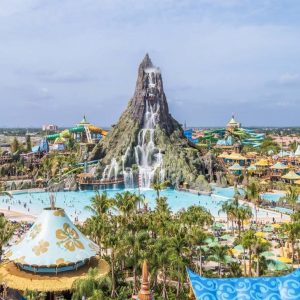 Kissimmee is a city in central Florida’s Osceola County, just south of Orlando. It’s defined by its proximity to the region’s multitude of amusement parks, including the massive Walt Disney World Resort complex. The city lies along the northwest shore of Lake Tohopekaliga (nicknamed Lake Toho), and its verdant Kissimmee Waterfront Park encompasses walking paths, playgrounds and a fishing pier

At Fantasy World Resort in Kissimmee, you’ve got Walt Disney World Resort right on your doorstep, and Universal Orlando Resort™ just a bit further up the road.

Located just south of Orlando, this family-friendly resort’s made up of two-bedroom, self-catered villas. It’s close to some of Florida’s main theme parks – free daily transportation to EPCOT and Universal Studios Florida™ is provided.

You can also expect a couple of heated pools and a lazy river, as well as a mini golf course and floodlit tennis courts. There’s a pool bar for daytime snacks and drinks, and lots of activities for kids. 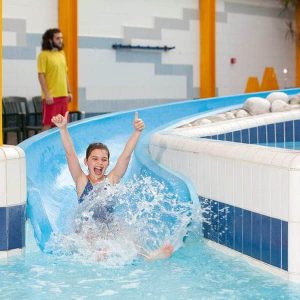 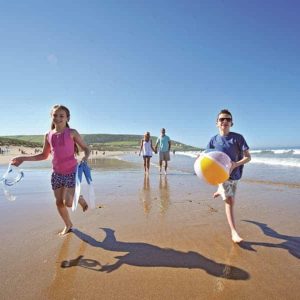 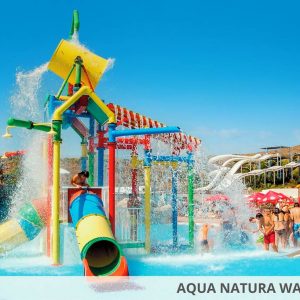 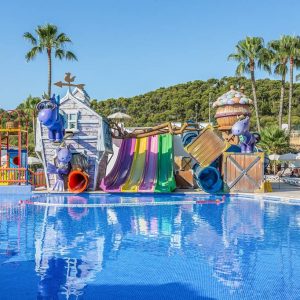 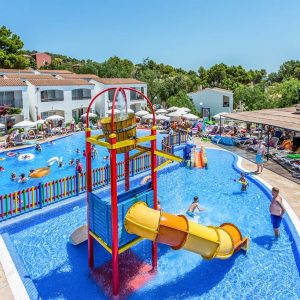 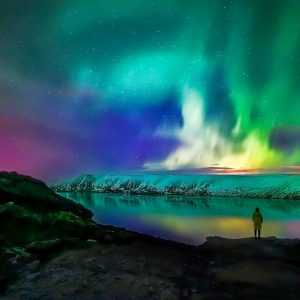 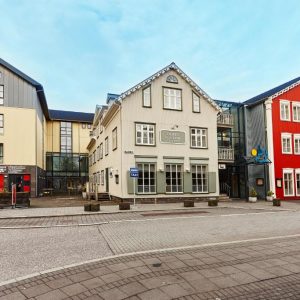 Revisit the Northern Lights in 2022 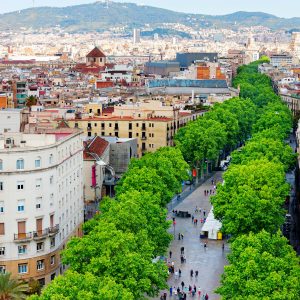 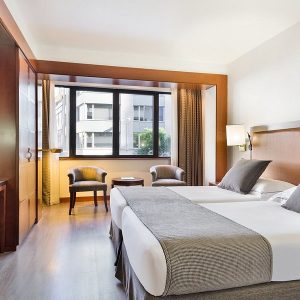 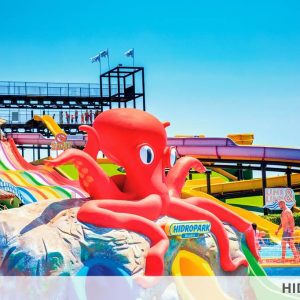 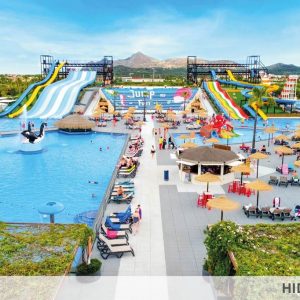 May 2022 Half Term Family Waterpark Fun 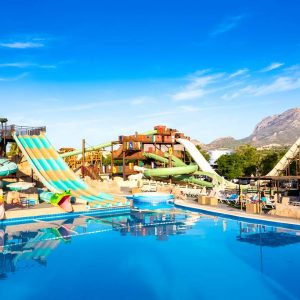 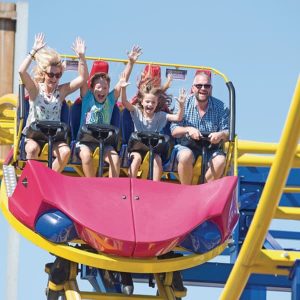 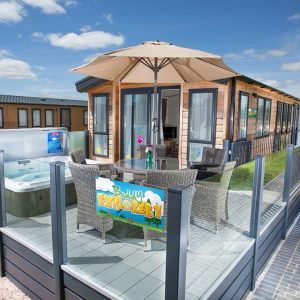