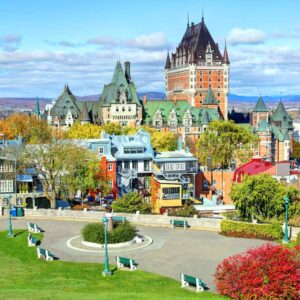 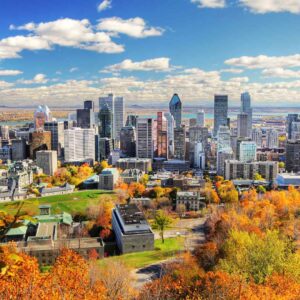 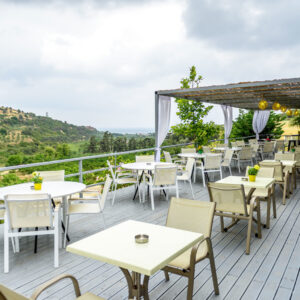 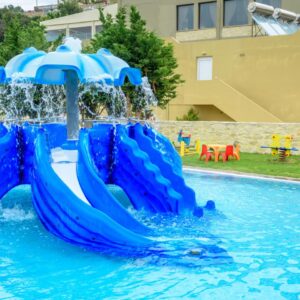 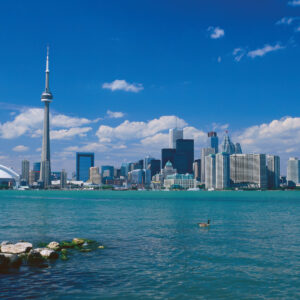 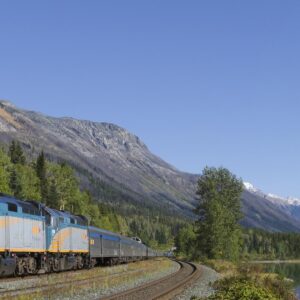 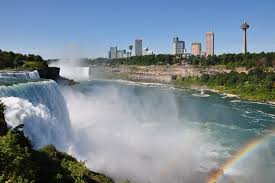 Eastern Canada has a city to suit all tastes, from cosmopolitan Toronto and regal Ottawa to Montréal’s vibrant festivals and the historic charm of Québec City. It’s easy to combine all of these cities on one holiday to enjoy world-class dining, enticing arts scenes and fascinating museums.

Outside of the cities lies pristine landscapes, dotted with small, welcoming towns. Discover stunning Mont Tremblant National Park and the beautiful coastline of the Gaspésie region of Québec. Be enchanted by Ontario’s unspoilt network of rivers and lakes and excited by the mighty Niagara Falls – its thundering waters are truly a sight to behold.

Toronto – The capital of the province of Ontario, is a major Canadian city along Lake Ontario’s northwestern shore. It’s a dynamic metropolis with a core of soaring skyscrapers, all dwarfed by the iconic, free-standing CN Tower. Toronto also has many green spaces, from the orderly oval of Queen’s Park to 400-acre High Park and its trails, sports facilities and zoo

Quebec – Québec City sits on the Saint Lawrence River in Canada’s mostly French-speaking Québec province. Dating to 1608, it has a fortified colonial core, Vieux-Québec and Place Royale, with stone buildings and narrow streets. This area is the site of the towering Château Frontenac Hotel and imposing Citadelle of Québec. The Petit Champlain district’s cobblestone streets are lined with bistros and boutiques

Montreal – The largest city in Canada’s Québec province. It’s set on an island in the Saint Lawrence River and named after Mt. Royal, the triple-peaked hill at its heart. Its boroughs, many of which were once independent cities, include neighbourhoods ranging from cobblestoned, French colonial Vieux-Montréal – with the Gothic Revival Notre-Dame Basilica at its centre – to bohemian Plateau. 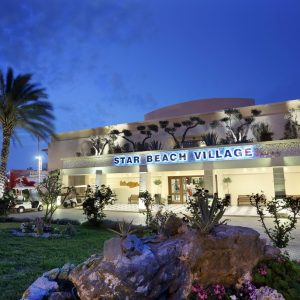 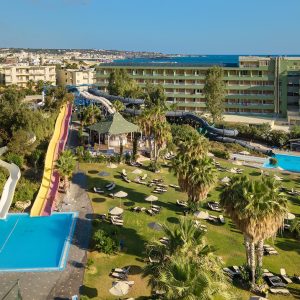 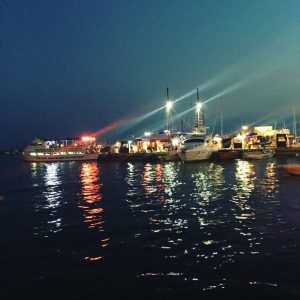 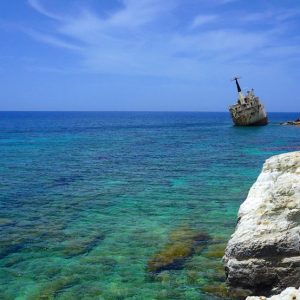 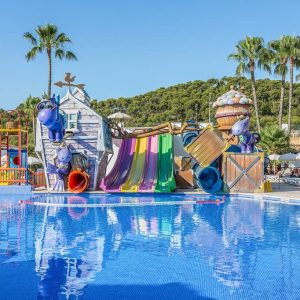 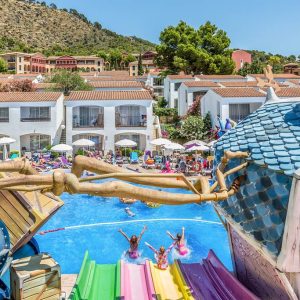 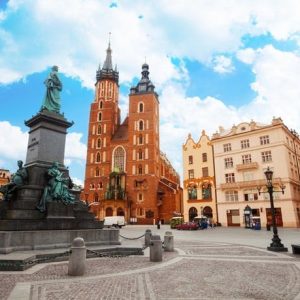 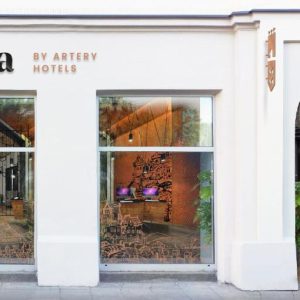 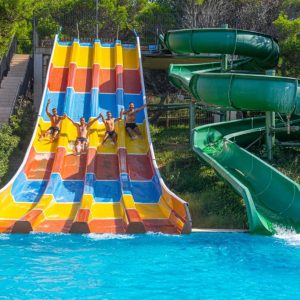 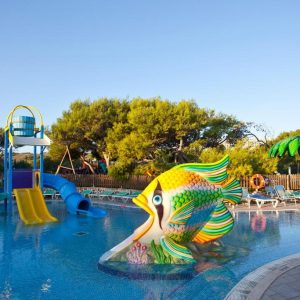 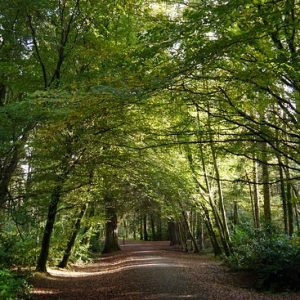 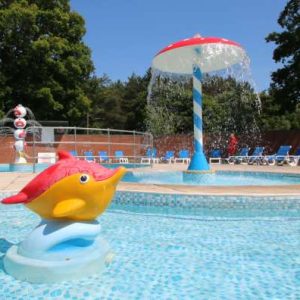 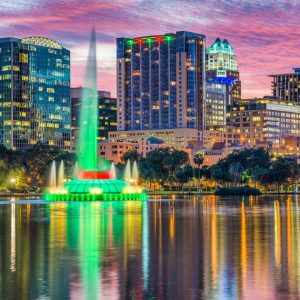 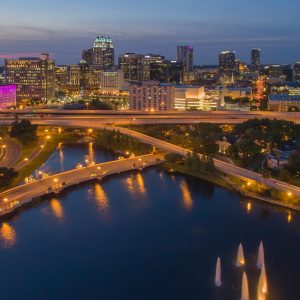 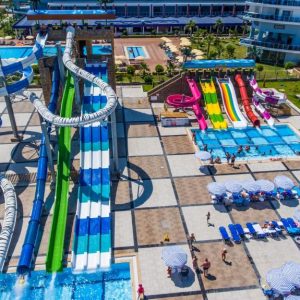 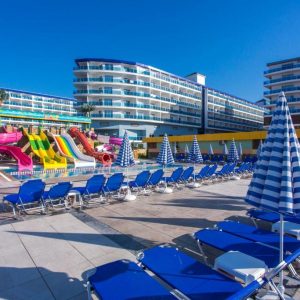